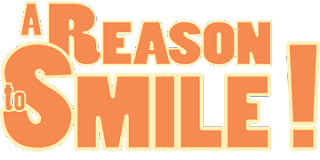 Luiza Vs. the Chupacabra! 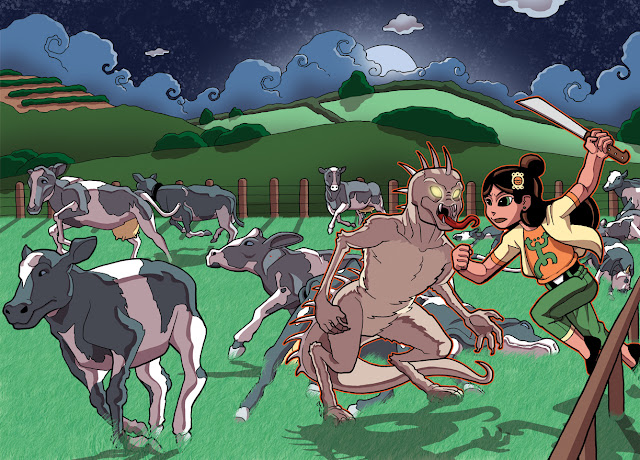 "Luiza Brillante loves to help people using her creativity and imagination.
Sometimes, her imagination gets away from her and she finds herself
immersed in a new adventure or an tunexpected conundrum! Hearing
stories about Puerto Rico and the Chupacabra caused Luiza to daydream
about hunting the monster that instills fear in human and animal alike!
Though a machete might not be enough, Luiza never shys away from
a challenge!"

This illustration was inspired by my graphic novel series "A Reason to Smile!" in which a little Puerto Rican girl from New York City always tries to find the bright side of life. I am bringing the series to Emerald City Comic Con and though this image did not get published in their Monsters and Dames book, I am proud to have made a illustration that I believe was good enough to be within it.

Chupacabra's were first made aware to me in 1996 when I visited San Sebastian, Puerto Rico to meet mi Abuelo's hermano. The people in the neighborhood began speaking to me about how many locals were fearful of being outside at night because of this creature they were calling the Chupacabra, the goat sucker. It was said that many of the farmers were finding their livestock bled dry while having what appeared to be two puncture wounds on their necks. I always found the story to be an interesting piece of modern folklore but within the next year, I began to hear similar stories from other countries in South American and the Caribbean. We now have a modern day Bigfoot or Lockness Monster!

It was this story that inspired me to create an illustration where Luiza saves the day and stops the dreaded monster of La Isla Borinquen from further harming the animals of the island. Monsters and Dames obviously focuses on women and monsters, but Luiza will eventually be a woman,
so... why not?