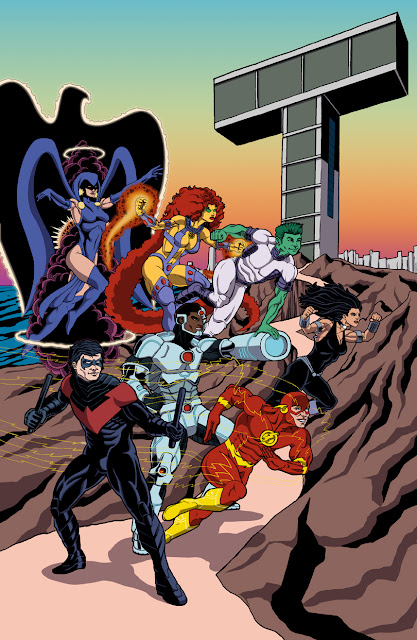 DC Comics has done an amazing job with it's animated incarnations of it's properties. When the Teen Titans animated show began running on Cartoon Network, it was a hit of fans young and old! Sadly they decided to take that model and use it to focus on the younger age market. As much as I do enjoy the silliness of the new one, I miss the original series. The absence of that incarnation brought me to want to do a tribute to them as they would be now, as a adults. Here's to George Perez and Marv Wolfman, who originally created this group we have come to love! 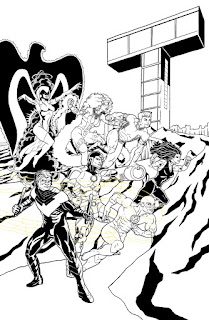