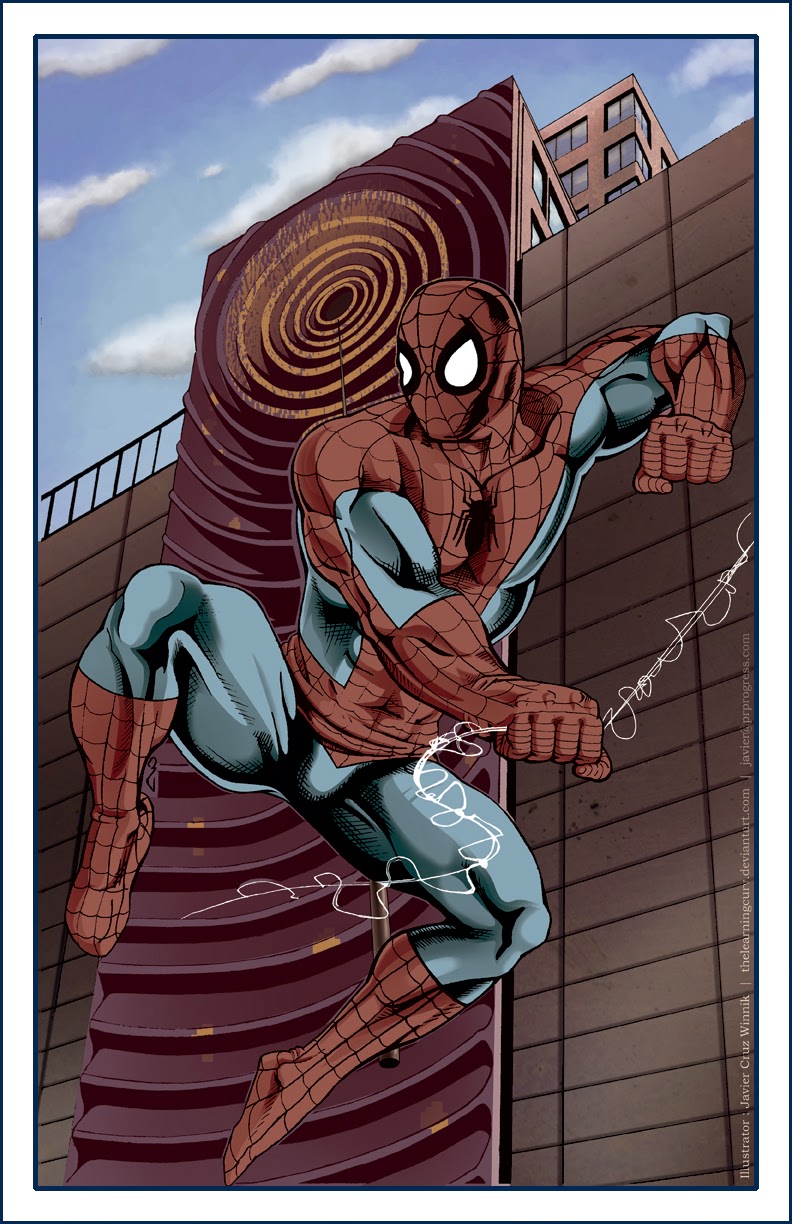 This Spidey image at Union Square is the only full color illo I did in 2010.  I transitioned from CAS (The Children's Aid Society) to NYJTL (New York Junior Tennis League) in 08' and by 09' I was working within the school that housed the afterschool program. By the summer of 2010, I had been working 55 hours a week for an entire year.  I had never worked a 40 hour work week for more than a month at a time as a temp and after toughing it out for an entire school year, I was exhausted. The head image of 2011 will showcase what sparked a new direction for me, but 2010 was all about the 5x7 sketch book! 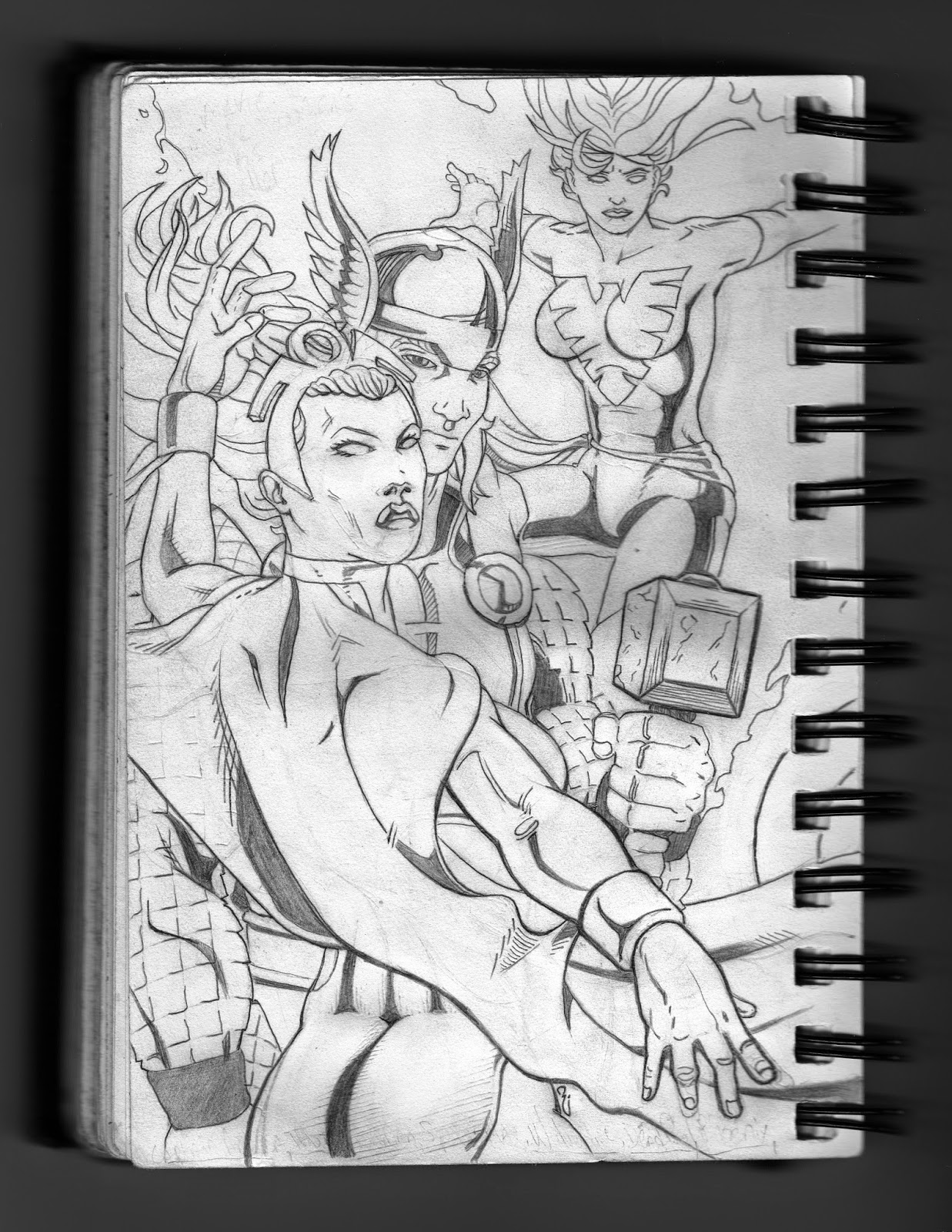 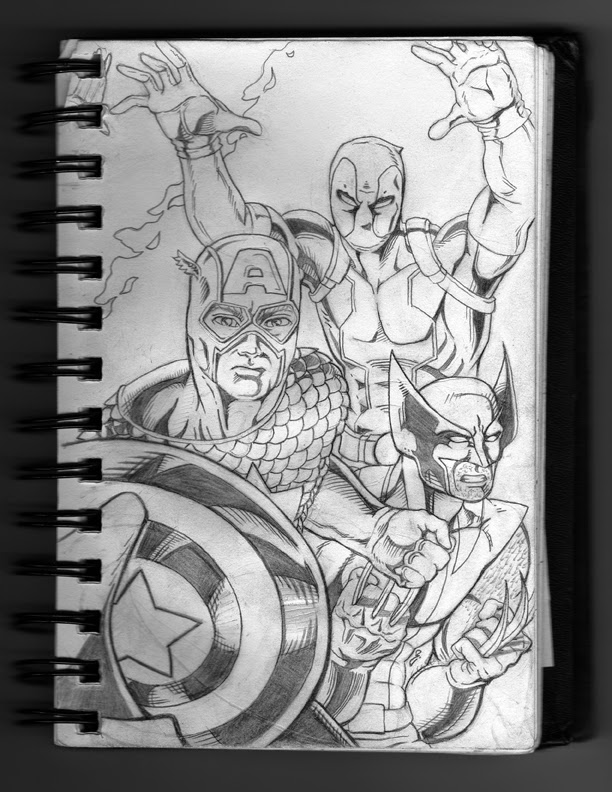 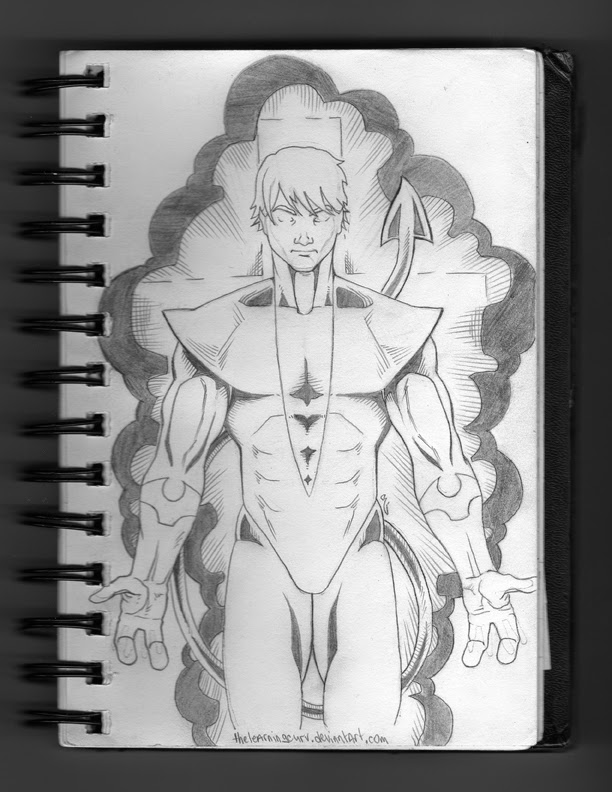 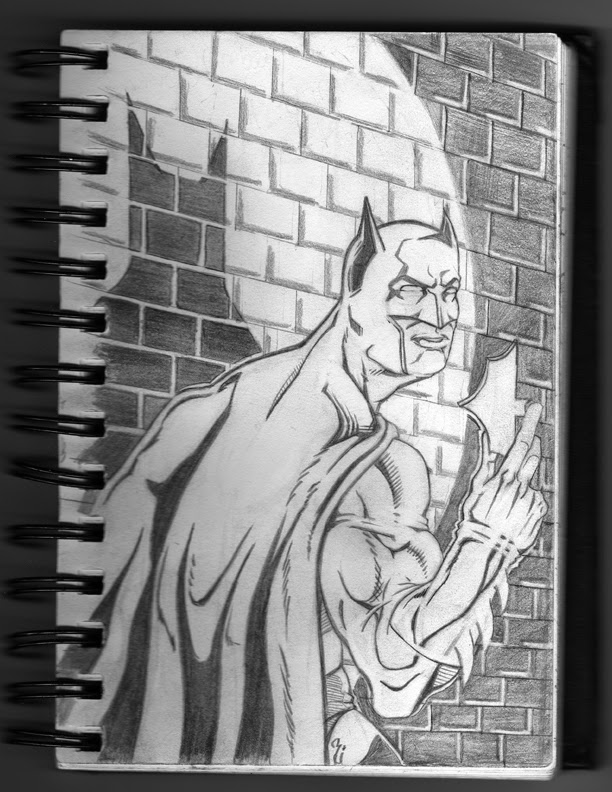 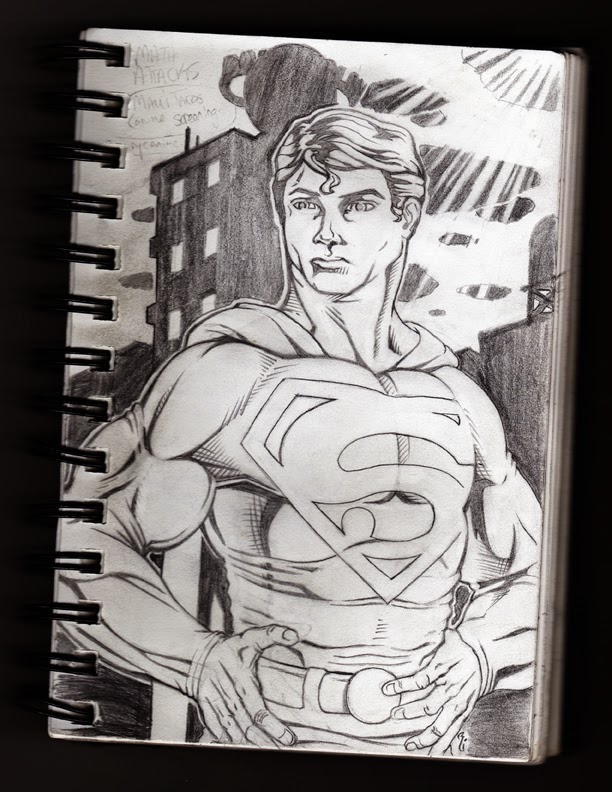 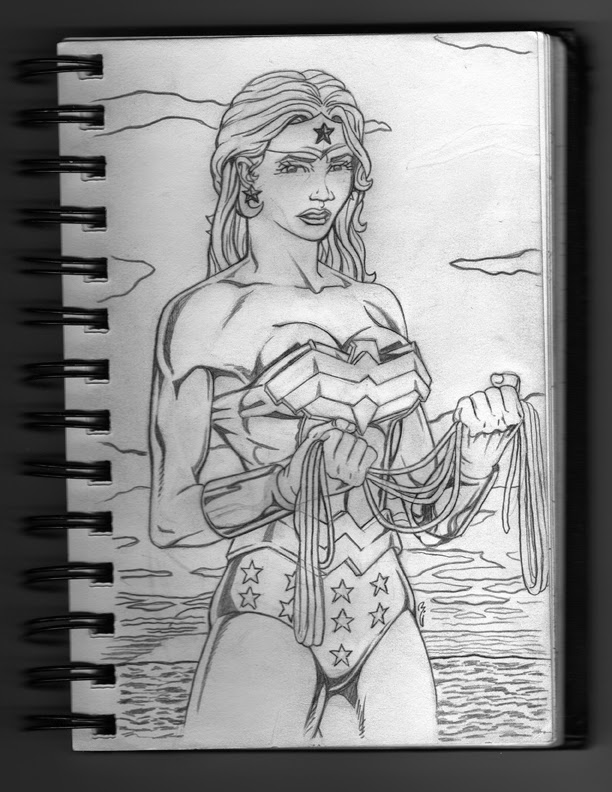 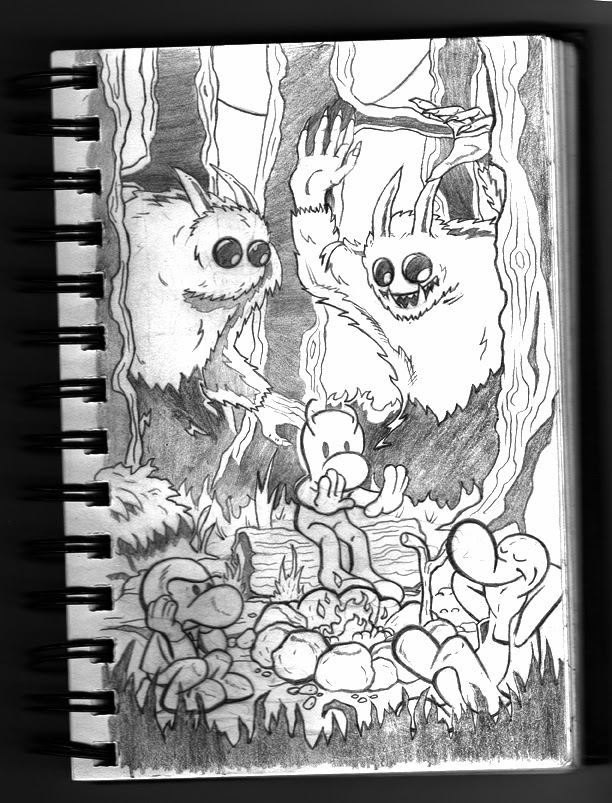 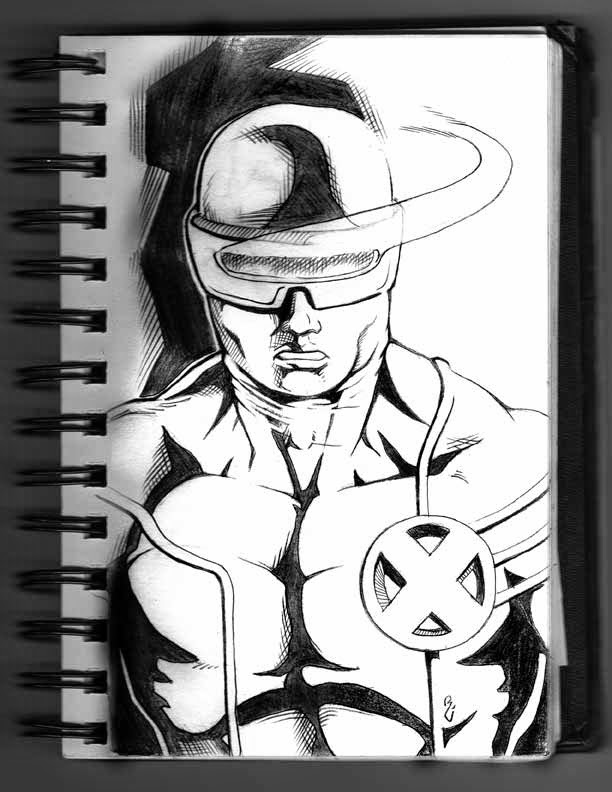 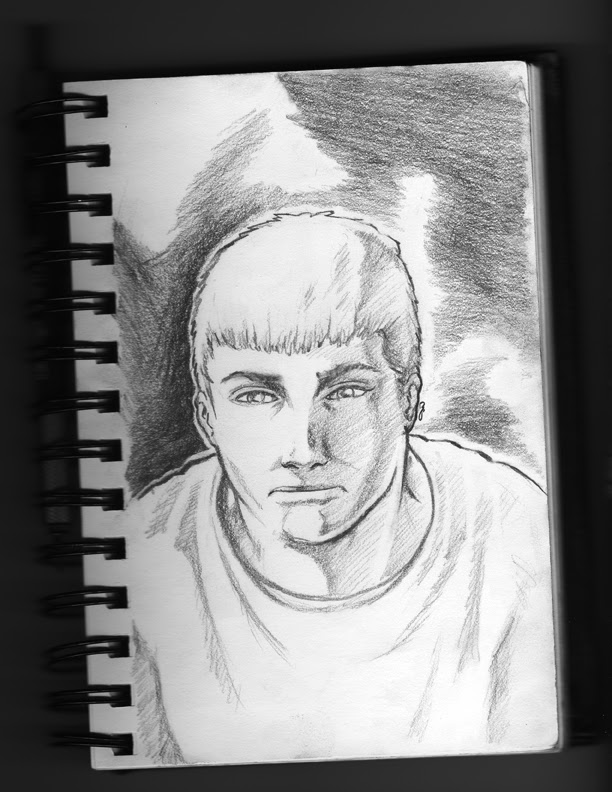 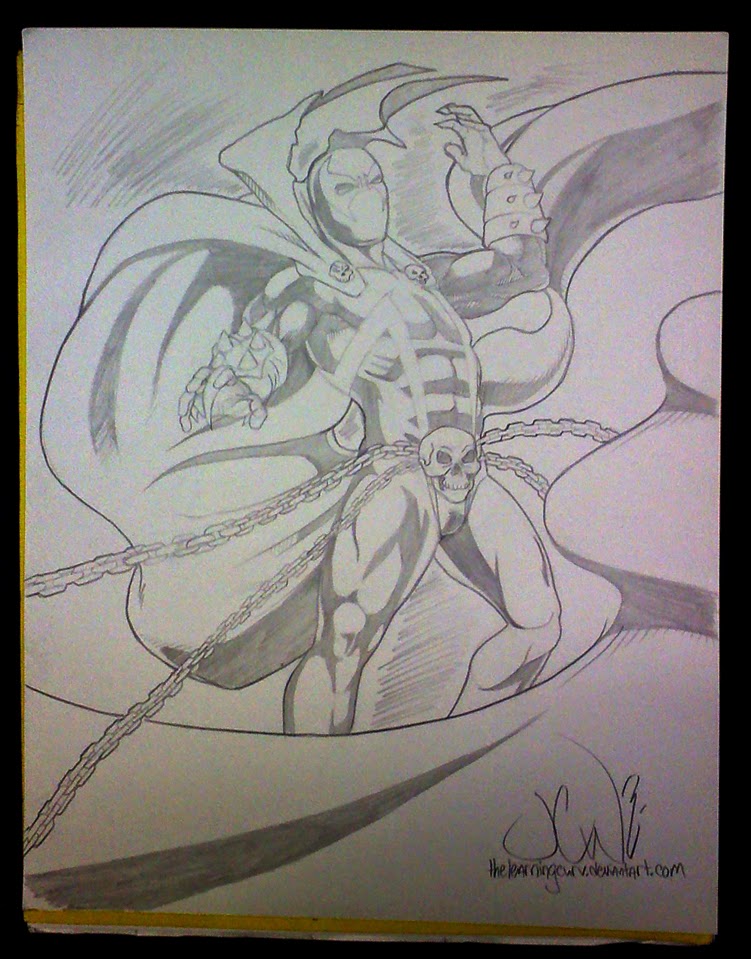 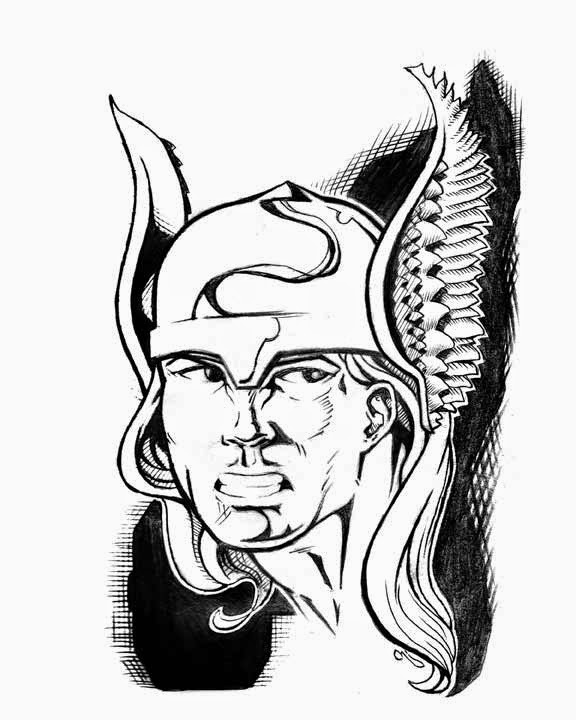 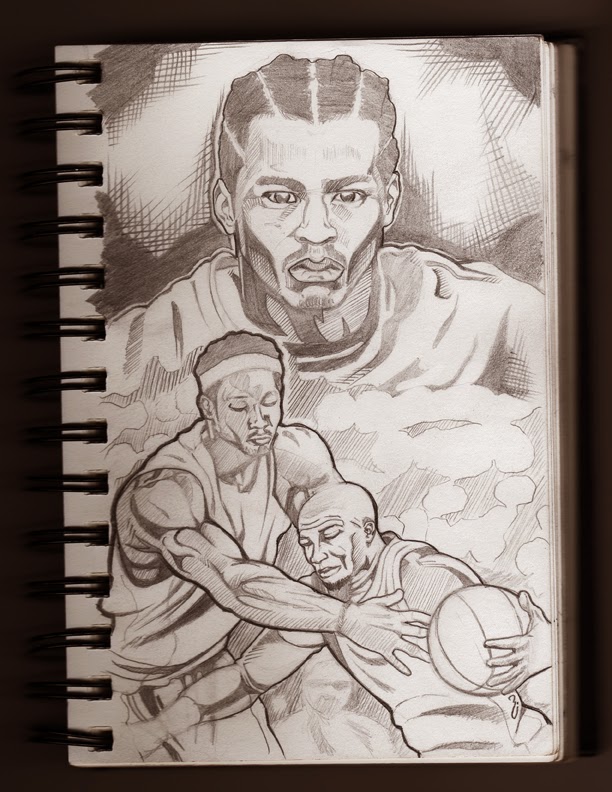 One of the great things about working in a school is that the teachers will often ask you to draw something they can use to promote something within the school. Here are some examples of what I was able to do. 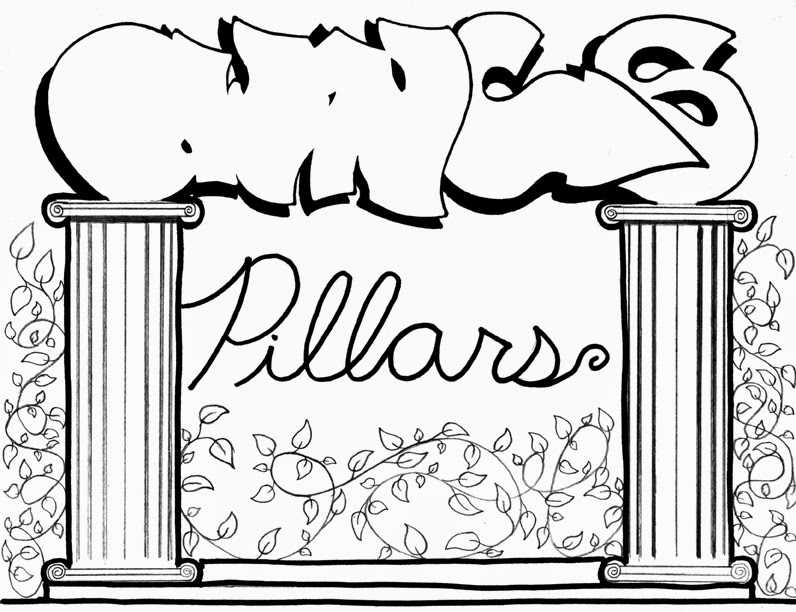 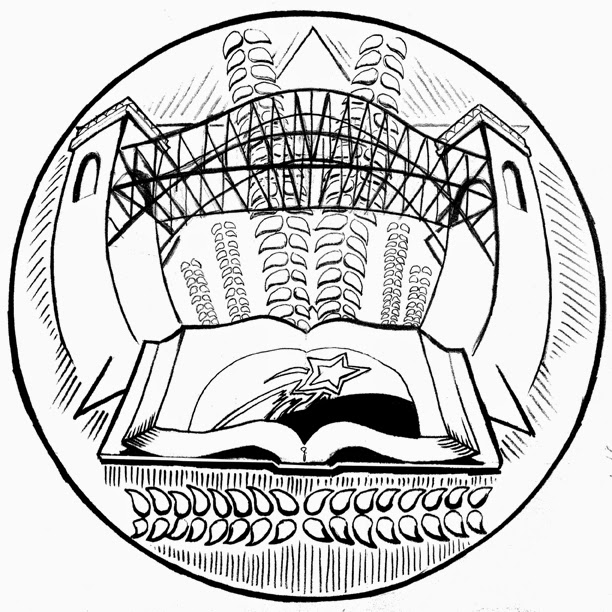 If you would like any of these pieces in your home, email me at thelearningcurv@gmail.com and we'll make it happen!