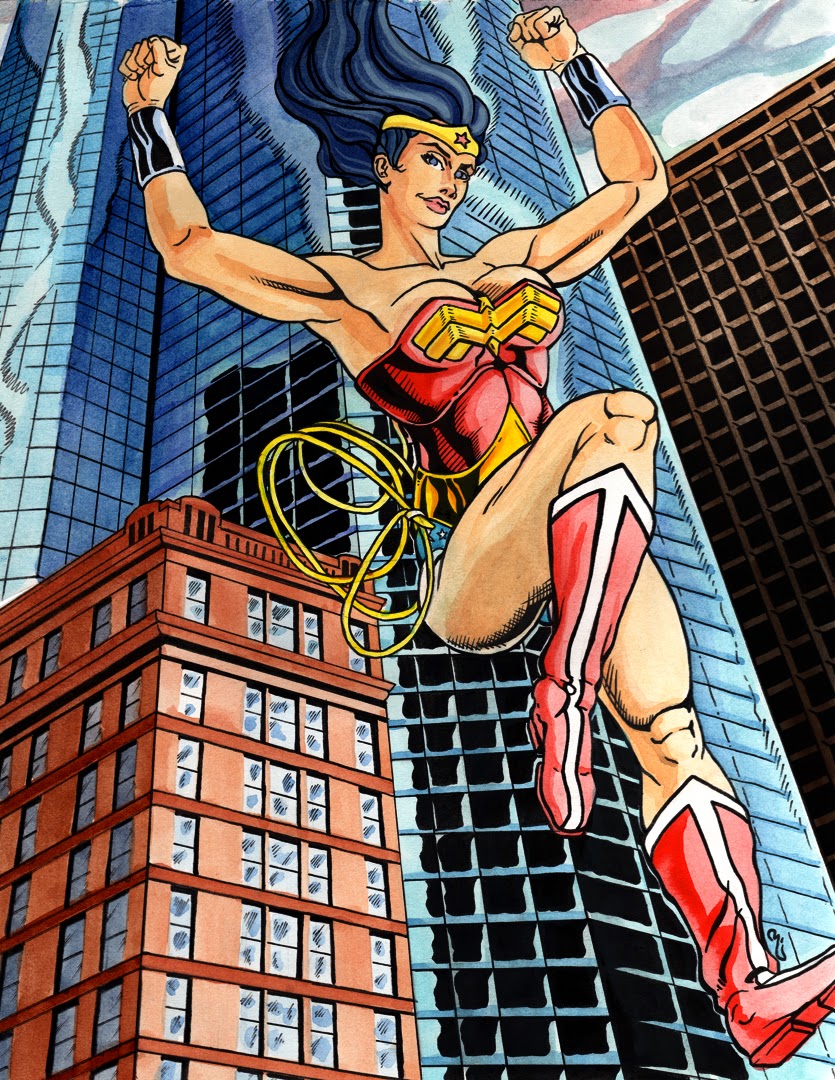 After all of the hard work and efforts I put into my work, I finally found the courage to exhibit my work at a comic book convention and I was fortunate enough to do my first show as an artist that I went to as my first show in my childhood. The Big Apple Con was an amazing experience.  My experiences on Deviantart.com allowed me to prepare for a show by asking others what they do when they present their work at the shows. I did a lot of on the spot sketches from the site and some of those turned into my very first prints for the show.  I was even lucky enough to have some people want original sketches from me.  Talk about an ego boost. 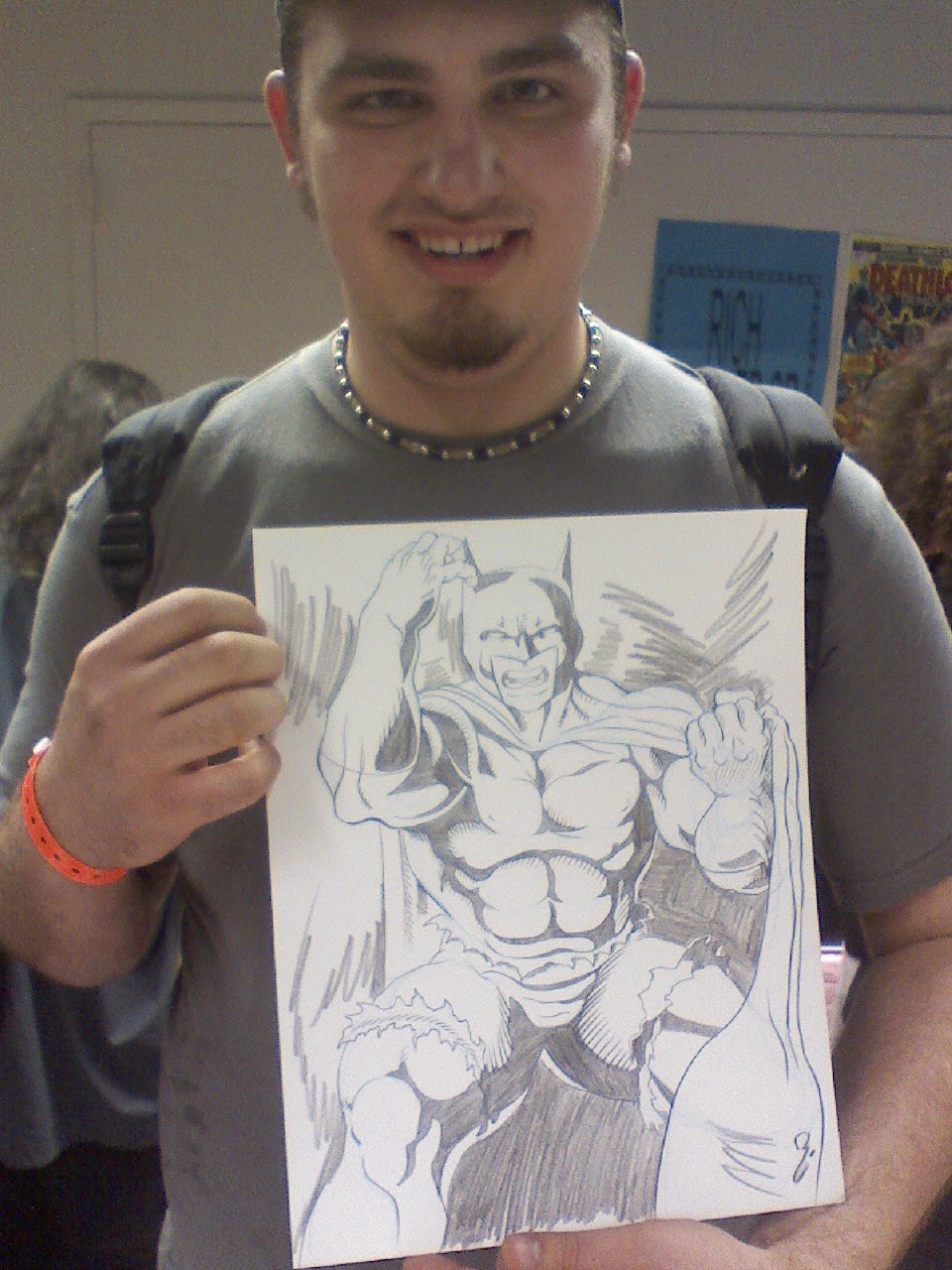 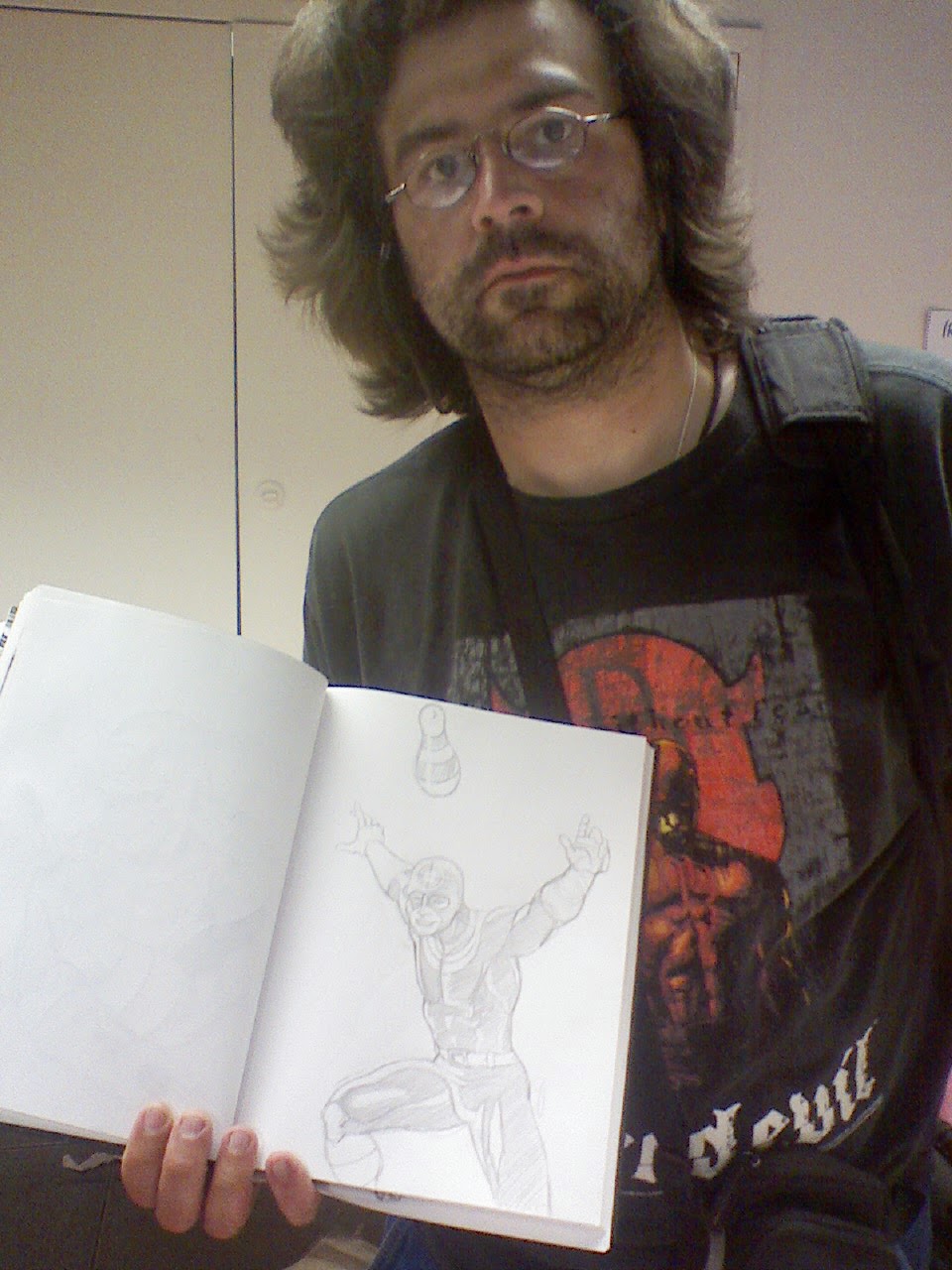 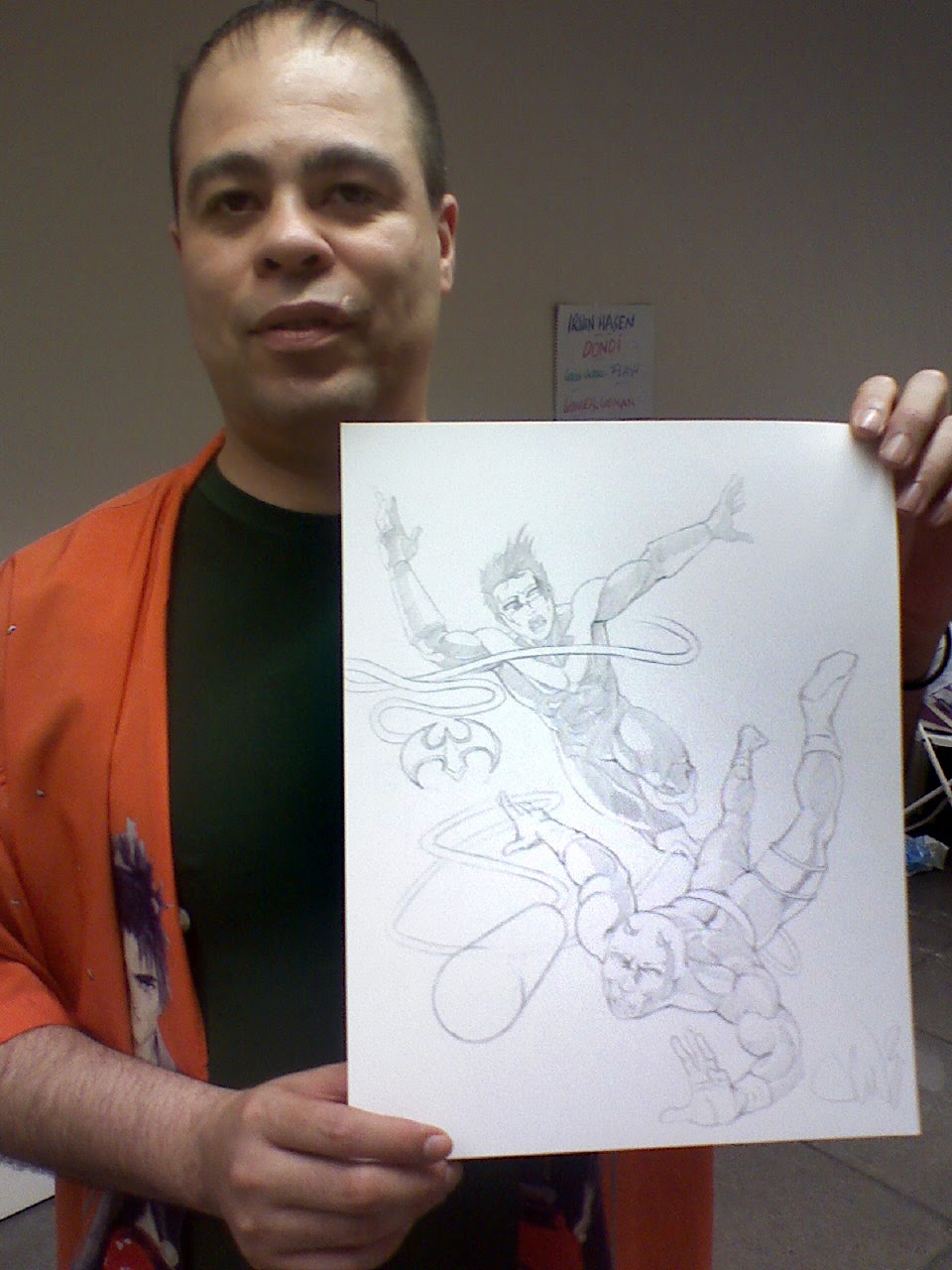 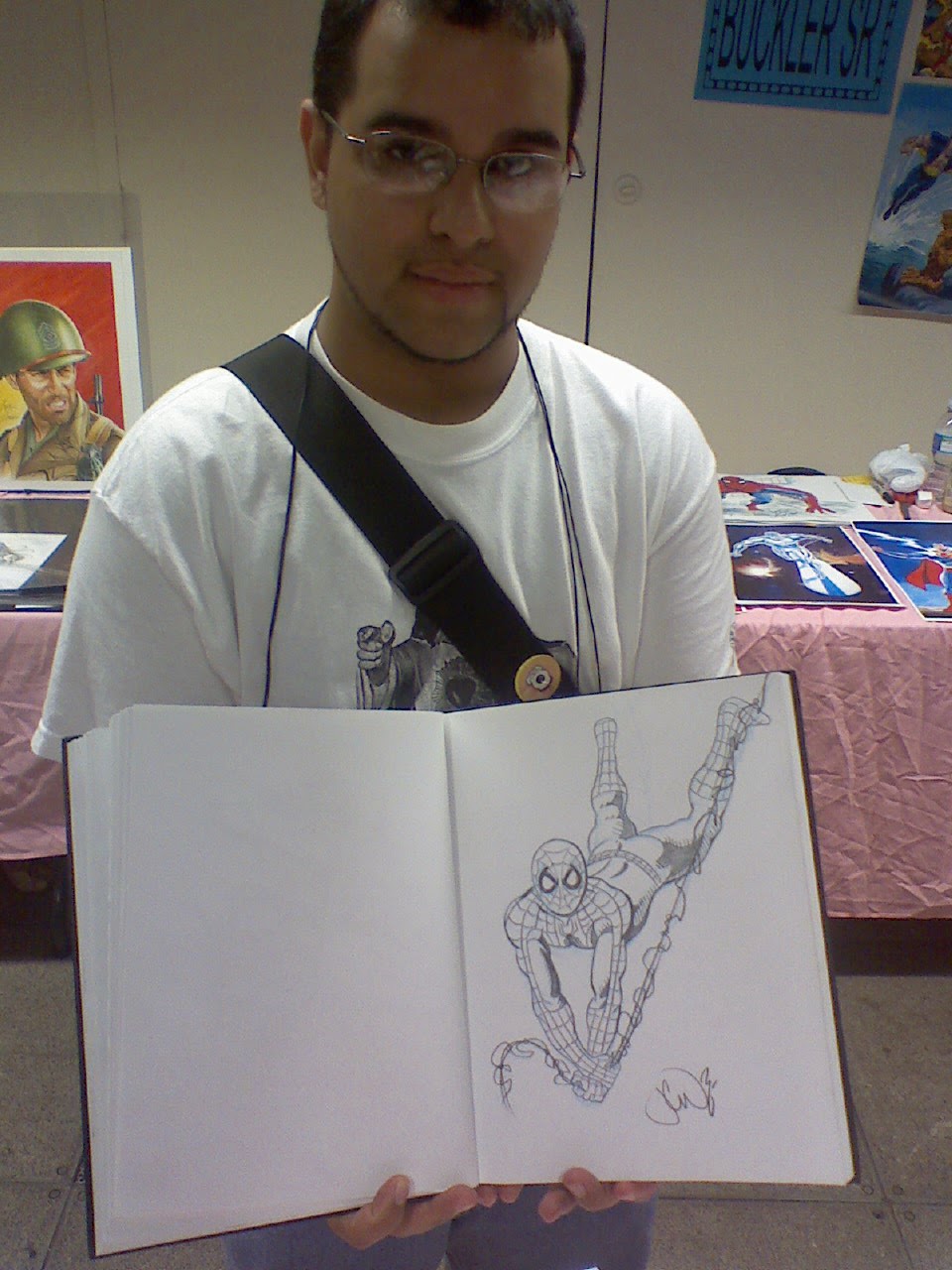 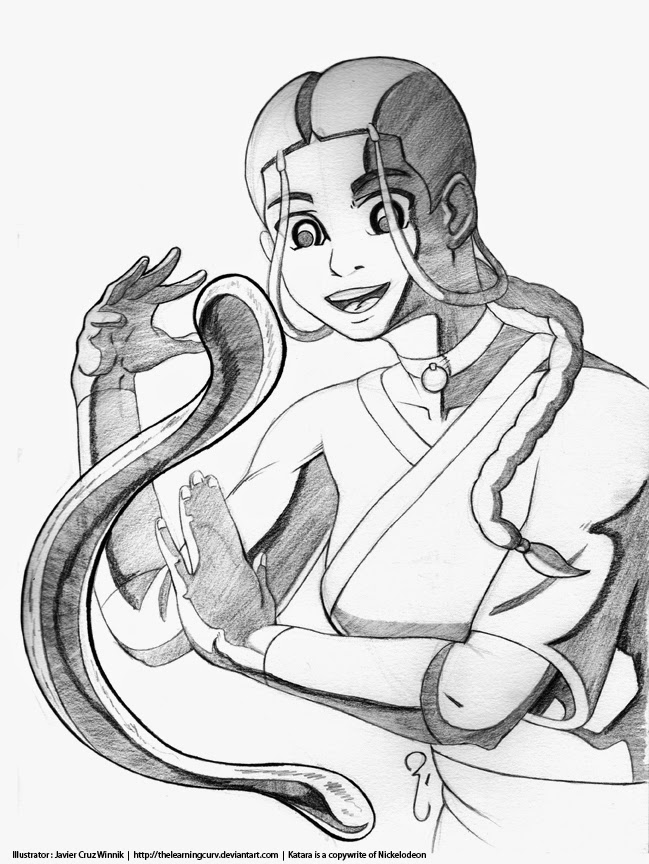 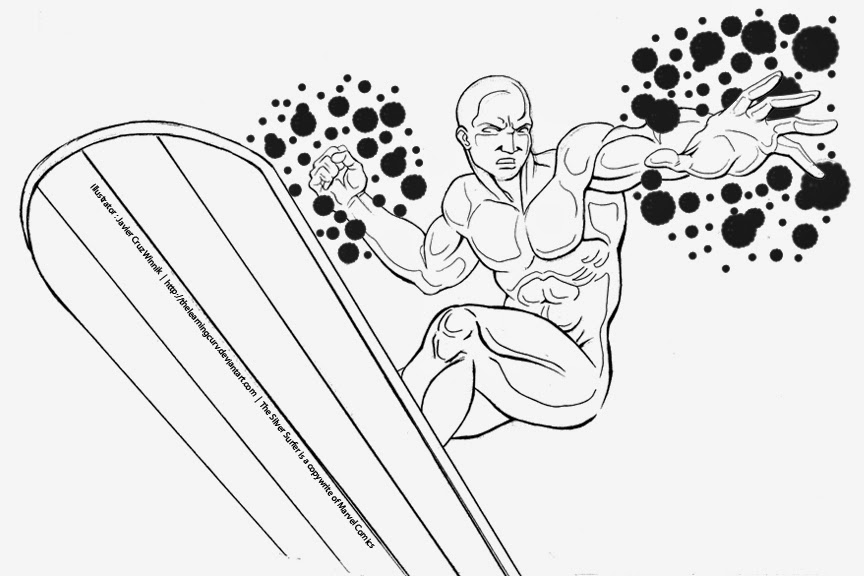 With the experience of the show, I began to do more and more art to prepare for the next opportunity. Color and inking still put some fear in my heart but i made my best efforts to conquer that fear and had some fun trying to test some things out.  At one point I realized that I needed to do something about the way I drew women, so following in the tradition of other artists that did Wolverine Wednesday, and Thor Thursday, I did Wonder Woman Wednesdays. I'd attempt to do a full color image of Wonder Woman and my deadline was Wednesday of each week.  It was an amazingly fun exercise, one which I would love to attempt to do again! 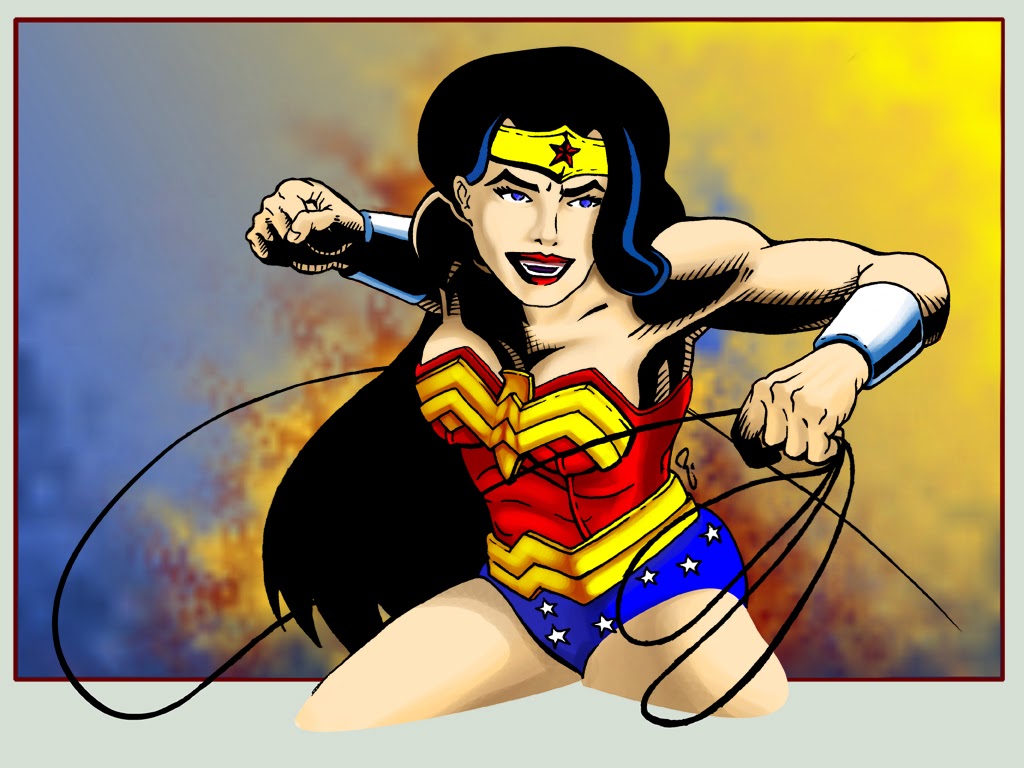 Painting was something I was pretty comfortable with, but for some reason it didn't always translate in Photoshop so I began to use watercolors to see if it'd help bring out what I'd been missing in my work. The Wonder Woman at the top of the page and the subsequent Wonder Woman pieces are attempts at completing finishing a piece by hand and it was a great exercise. It allowed me to create color sketches at the shows and helped me to work through a lot of my fears.  The next show I would do would have full color prints as well as my first chance to do a color sketch at the shows. 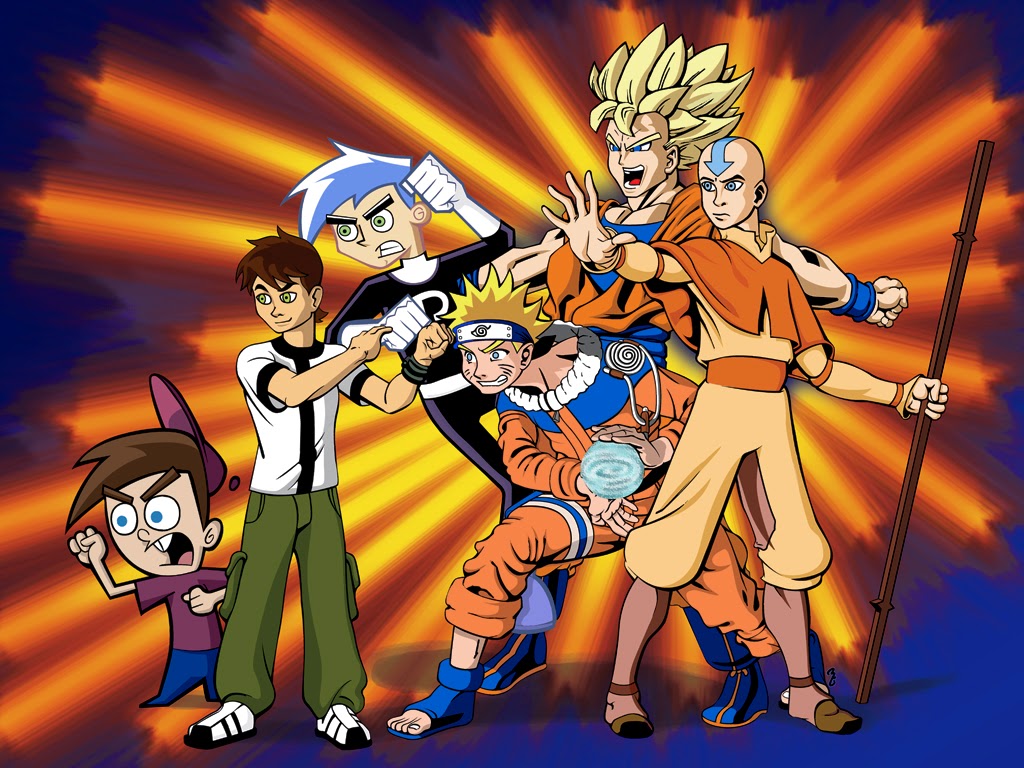 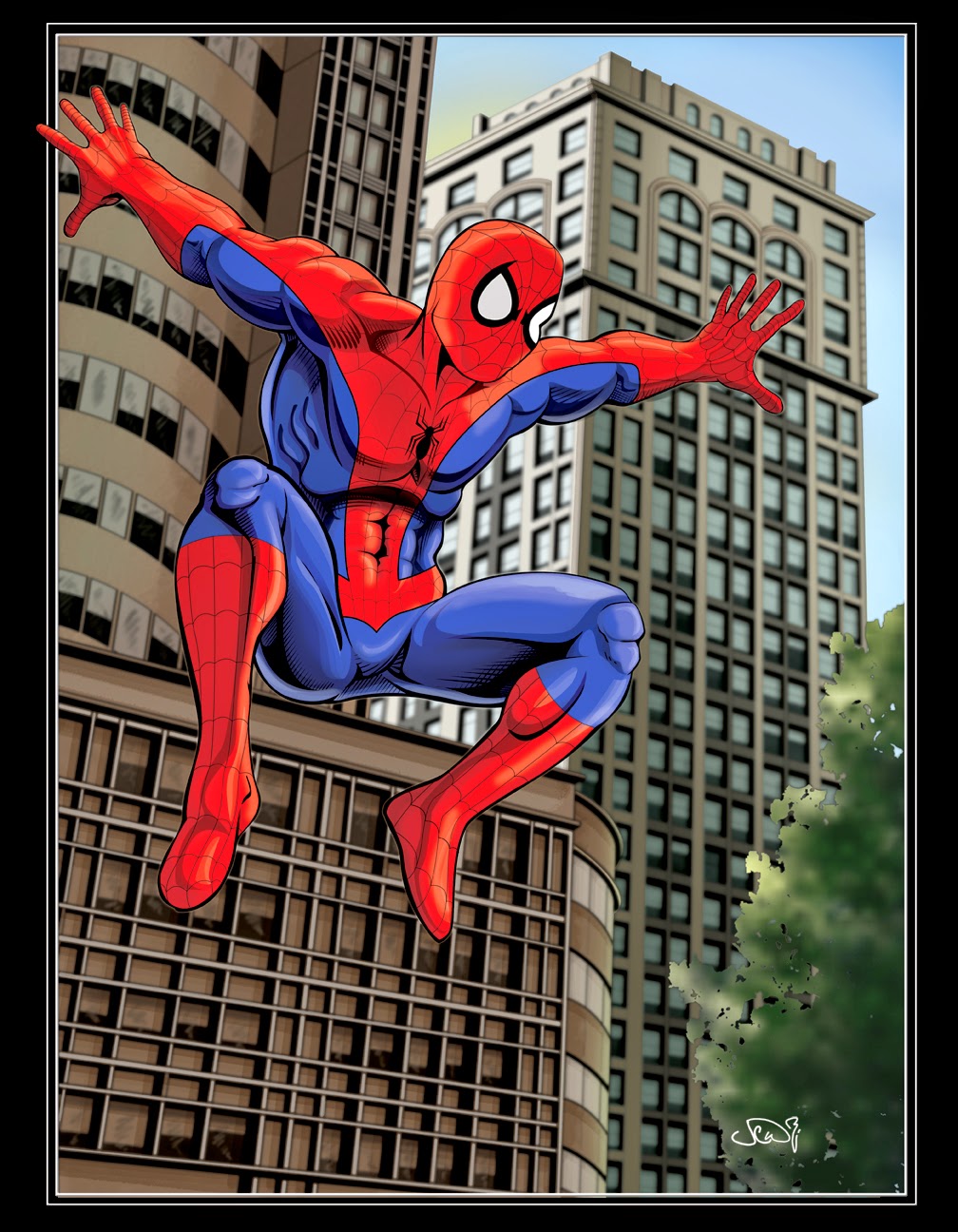 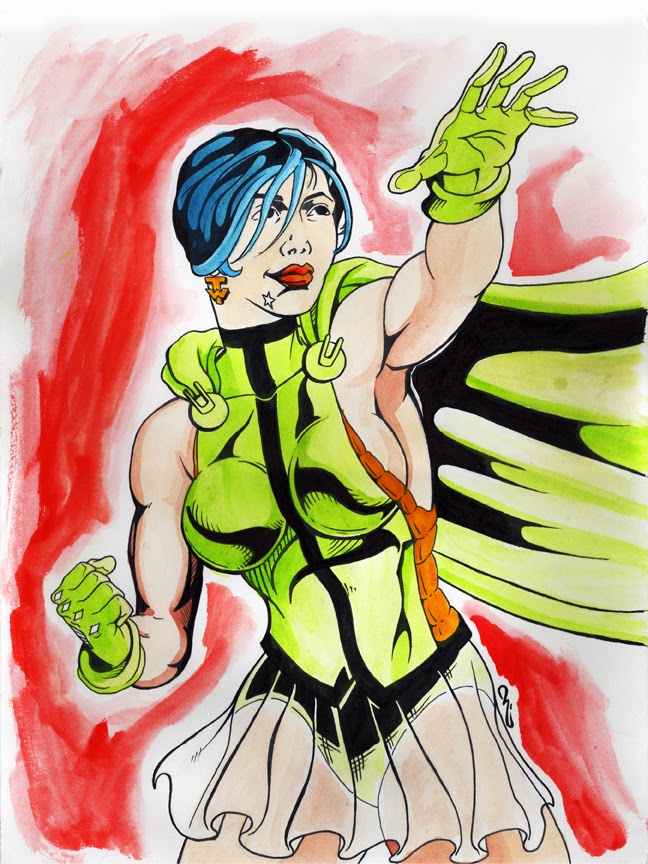 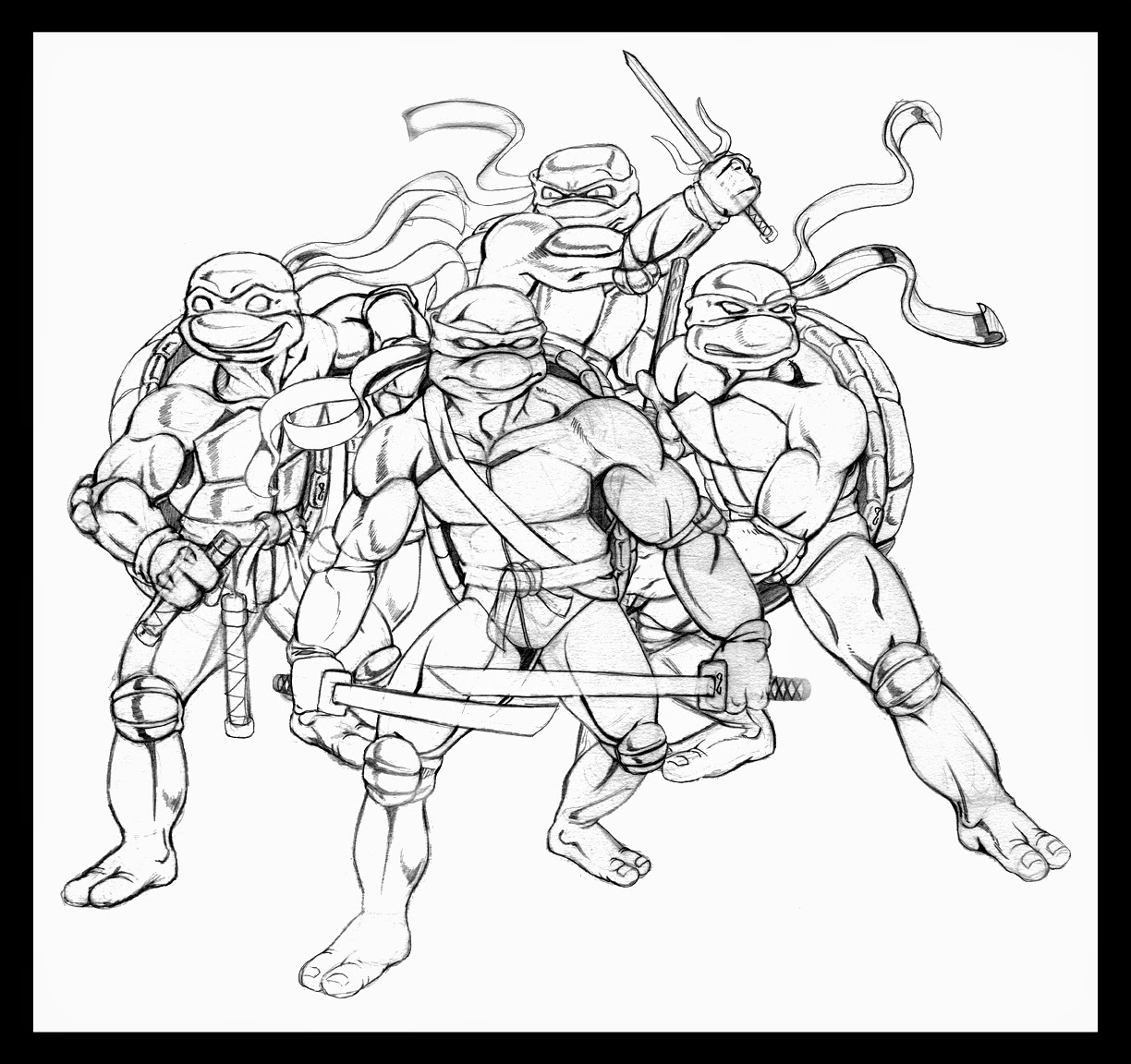 Deviantart.com continued to be the place i would go to for inspiration and approval from those who saw my work, and every so often i'd get some great feedback that would help to make my work better by leaps and bounds. I began inking more, painting more and being MUCH more comfortable in photoshop.  I even did my first wallpaper because of this. 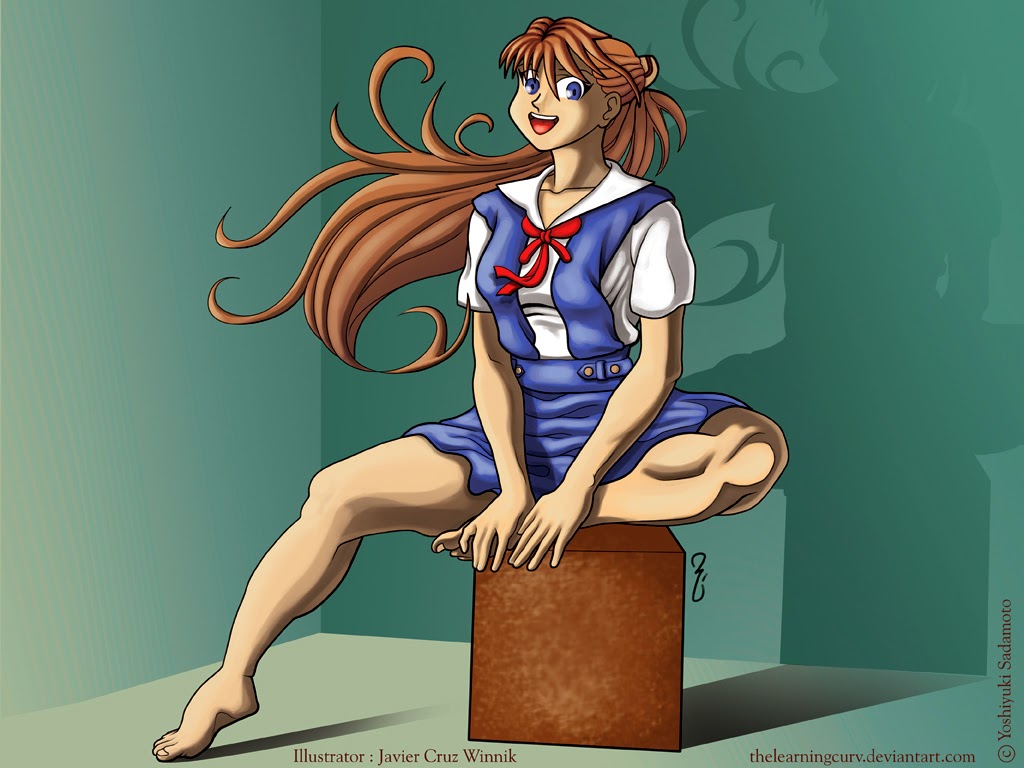 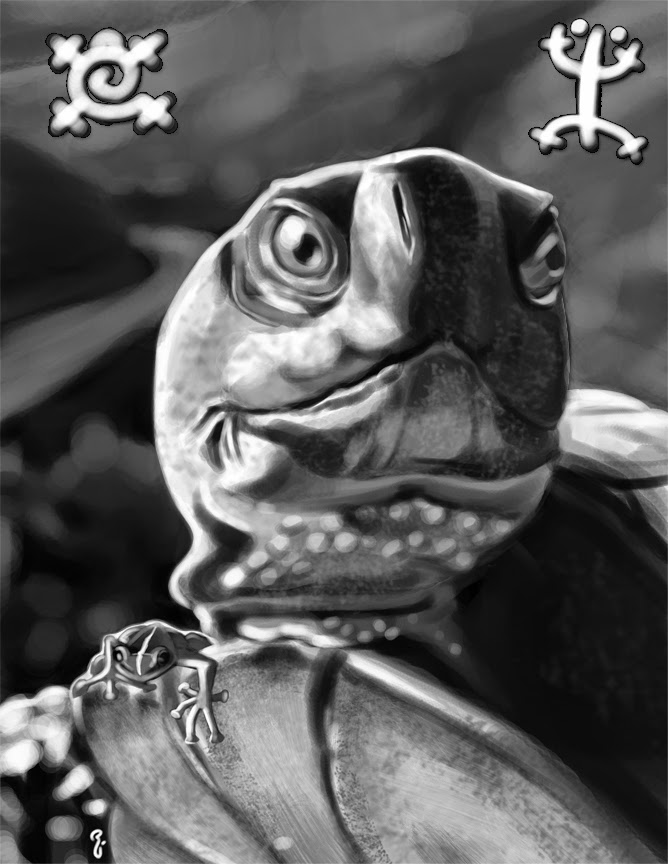 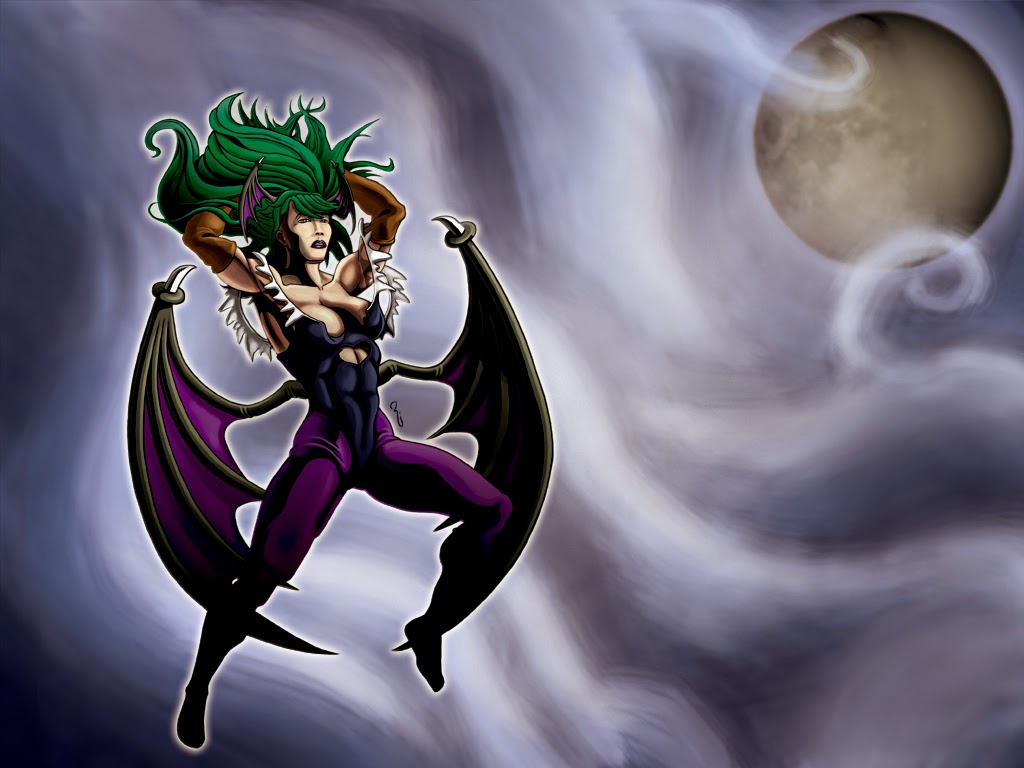 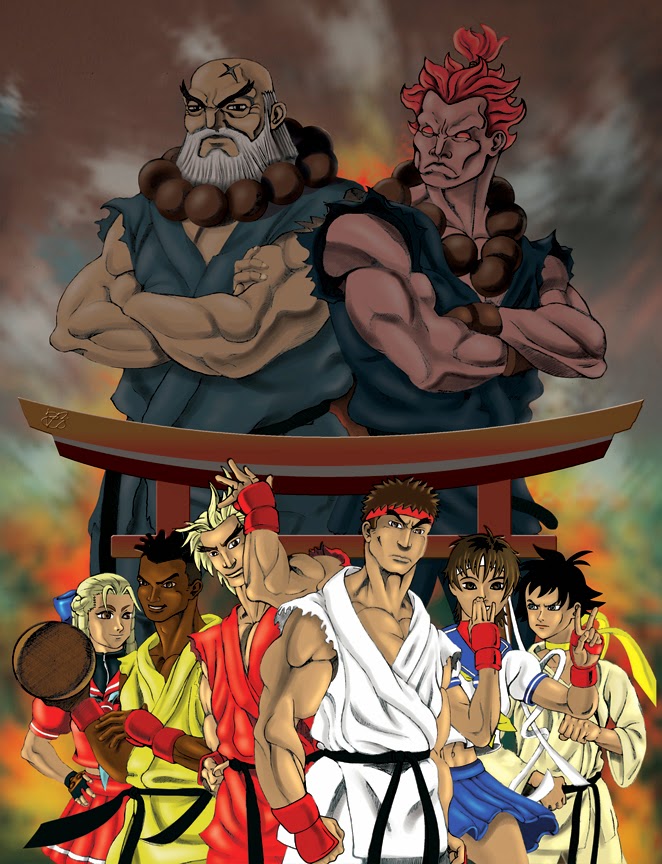 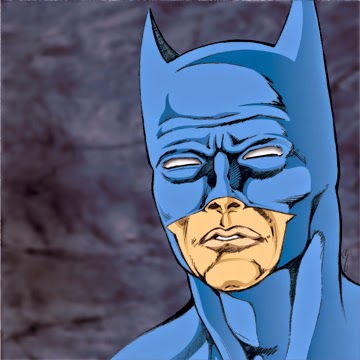 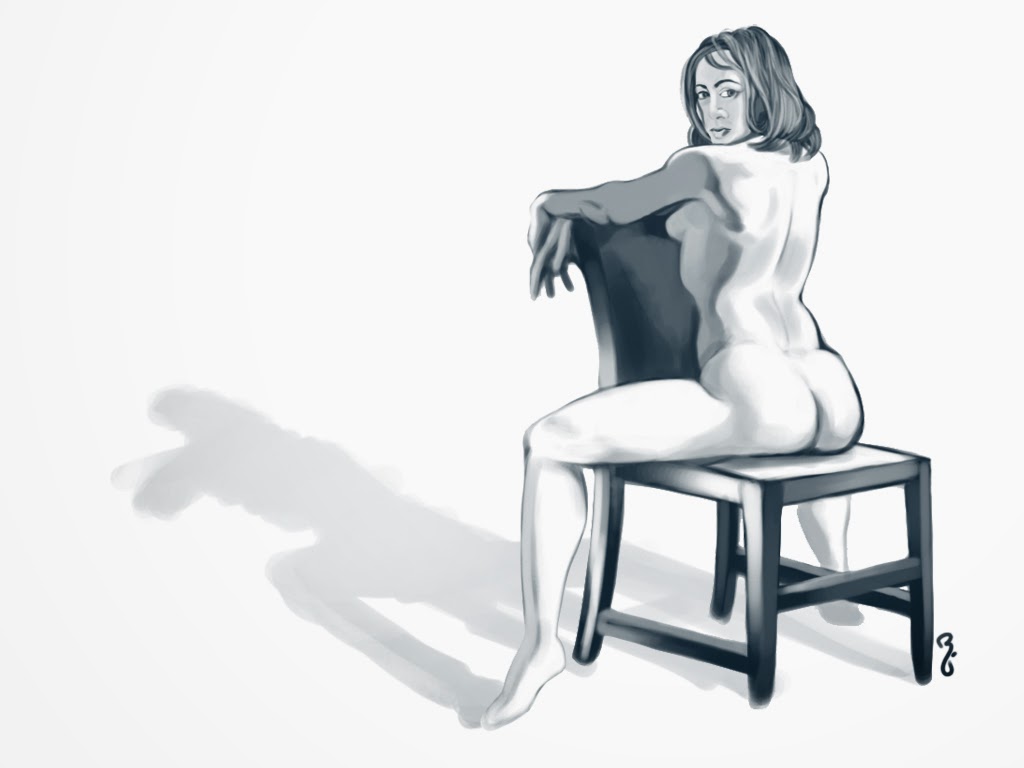 If you would like any of these pieces in your home, email me at thelearningcurv@gmail.com and we'll make it happen!
Posted by Javier..... thelearningcurv at 2:48 PM