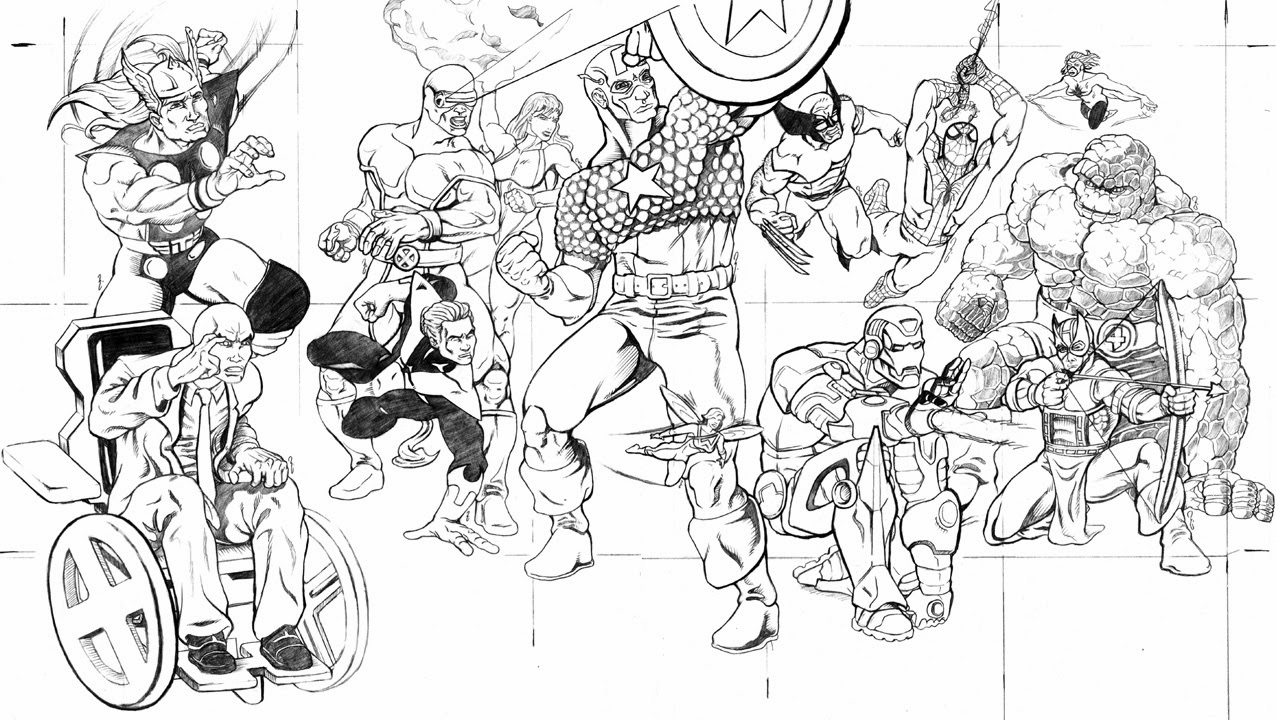 10 years ago I began playing a game called Vs. System in which characters from the Marvel Universe & DC 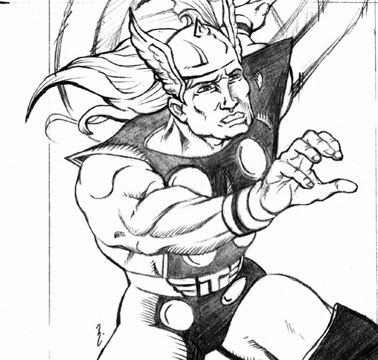 Universe were illustrated in trading card form. These cards would be used as a method to take from the 50 points you and your opponent started out with until there were no points left. The beauty of this game was that you were able to put together a deck of cards that included your favorite characters and/or favorite teams and use them to play a game anywhere at any time.  You didn't need a gaming console or figurines like you did as a kid (even though HeroClix seems to still be played at tournaments). It was a game of chess with your favorite comic book heroes and villains. 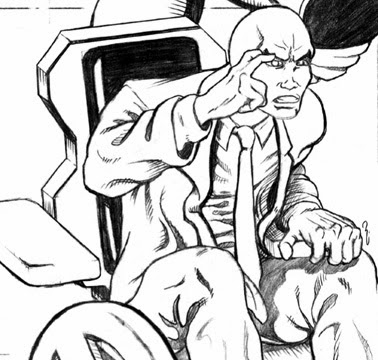 I fell in love with this game because of the art.  Upper Deck had done a great job of commissioning veteran artists as well as up and comers to create artwork specifically for the games art. Each card you saw was a brand new piece of art that had never been seen before and as the game continued on, the art got better.
I wanted to be an artist for this game so bad.

As a artist who wanted to make comics, I felt this would be a great starting point. If I could get my art into the comic community through this medium, I would feel fulfilled and excited to be able to play the game I loved with art that I produced.

I had an affinity for teaming up characters that I loved as apposed to using the teams that were already set up in the game. As I got into the game more, I tried to be more inventive. I threw caution to the wind and I would use teams that others felt weren't strong enough, or create combinations that were just fun to use. I had some success in tournaments but nothing on a grand scale but I enjoyed playing regardless.
This art is a collection of characters from Marvel Comics that at one time were brought together in what was called the Secret Wars back in the 80's. It is where we first saw Spider-man in the black suit (which would later be known as Venom) and where we first saw all of these characters fighting together. I wanted to create a team up in the game that would support these characters. New team up cards were being created in the game along with puzzle cards which when placed next to each other would make a larger image. I wanted to make those cards and this is the product of that desire.

I am about to send my book out to a few printers to get proofs.  This is a huge momentous time for me. Creating art is something I have done for 25 years so to be at this point is an amazing feat for me.  I always knew it would happen, but to be here is pretty surreal. I look back at this art and see how far i have come and am proud that I never let any of the pitfalls keep me from being the man that I am. I appreciate all of you who have ever given me a compliment, bought art from me or commissioned me to create new art. I wanted to share this story with you because I wanted to bring you along with me during my journey and hopefully it is something that will inspire you to keep pushing forward.

"A Reason To Smile" is about seeing what we have and knowing we will be okay if we keep a positive outlook and continue to push forward. I am a living example of that, and I hope that you all can experience that as well! 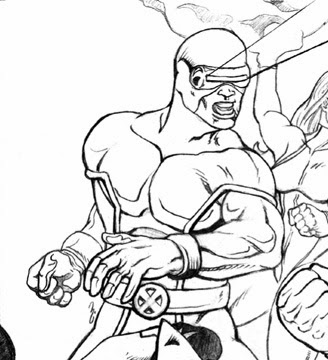 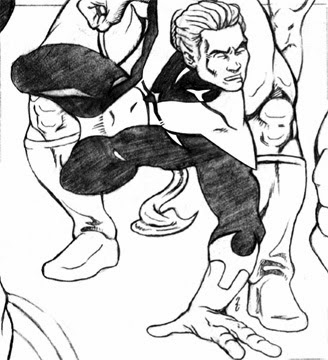 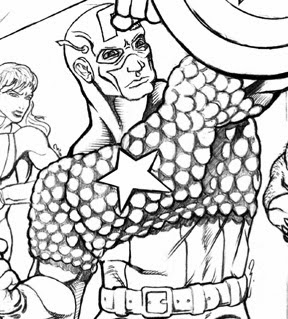 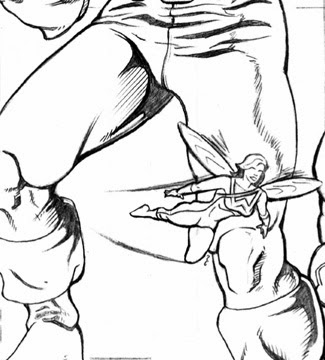 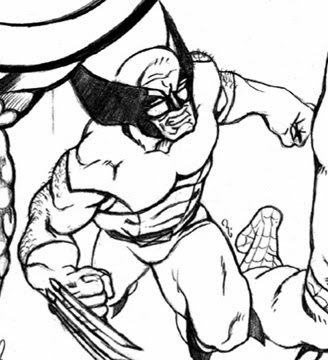 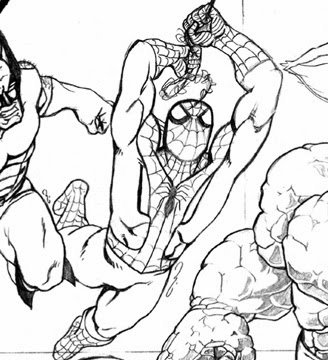 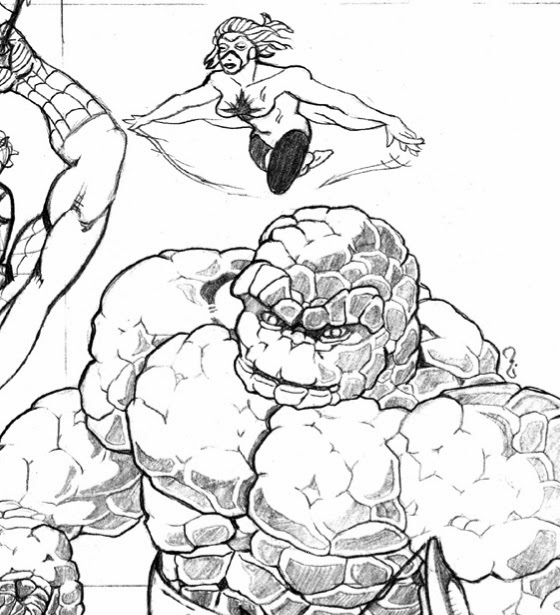 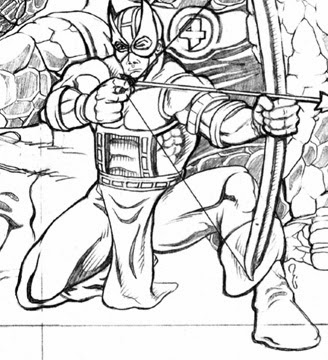