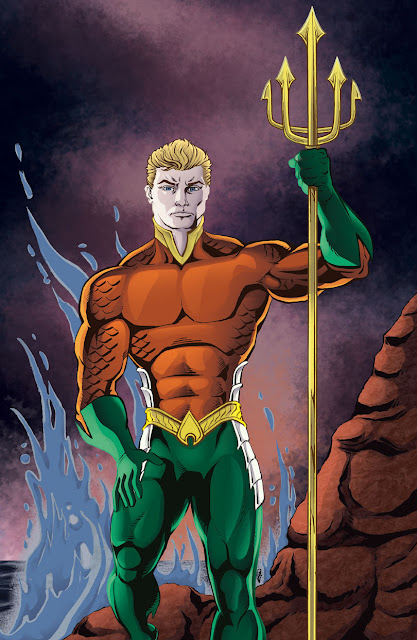 I grew up with the Superfriends, and always related to the jokes about Aquaman.  Until the mid/late 90's he was never relevant to me. And then Grant Morrison and Howard Porter remade the JLA with a different looking/acting Aquaman.  The Justice League cartoon had a great episode that introduced him and then LA fell into the ocean and I began to respect the man a bit more.

And then Ivan Reis and Geoff Johns revamped Aquaman in the New 52 and made him a real character. Most comics are regurgitating things now, but the new storyline focusing on Atlantis is LONG overdue and I can't wait!