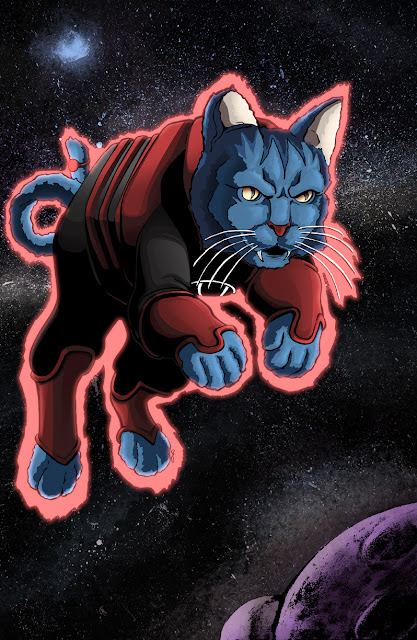 Similar to the New 52 piece I went through the same situation with this DexStar Commission, so he gets the inks and this print for the price of simply paying me to do a single figure inked commission! Another lucky customer=]
Posted by The Learning Curv at 4:51 PM No comments: Links to this post 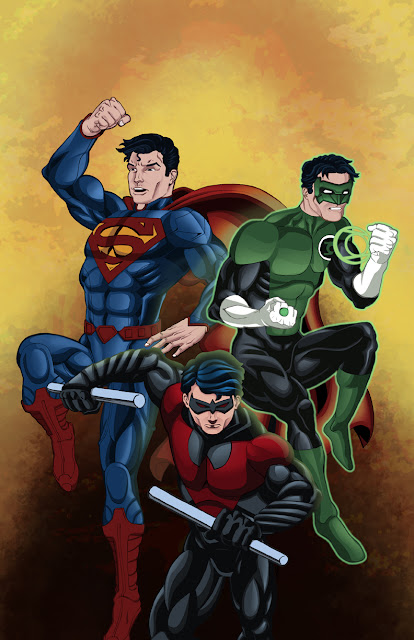 Got a chance to draw 2 characters I rarely draw at the Pittsburgh Comic Con and I was liking the layout so much I asked the commissioner if I could take it home and fully illustrate it.  I got the go ahead and created this! He's going to get the original inks and this print for his troubles=]
Posted by The Learning Curv at 4:48 PM No comments: Links to this post 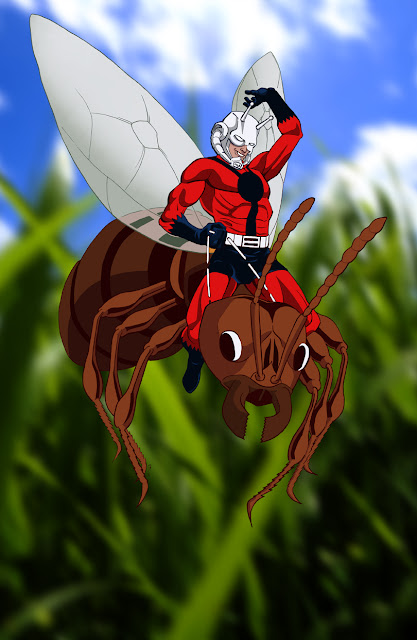 Ant-man is the subject here, a character that celebrates his 50th anniversary of being in Marvel Comics! I have been published in the San Diego Comic Con's Souvenir Book so I tried my hand at being included in their book again by doing this illustration.  This took me less than 24 hours, as I challenged myself to create a full color illustration in one day had a deadline ever dropped my way such as this=] hope you dig=]


Posted by The Learning Curv at 2:11 PM No comments: Links to this post